The rumor has been beaten by the afternoon with reports that Twitter is working on her own photo-sharing service to compete with the likes of Twitpic and Yfrog.

TechCrunch first reported the tip, citing several unnamed sources, last week. And now all things D appears to have confirmed the story as well, going so far as to say that the service will be announced this week. ATD story also quotes unnamed sources, but claims the announcement will be made in their own conference, D9, this week in Rancho Palos Verdes, California. \ 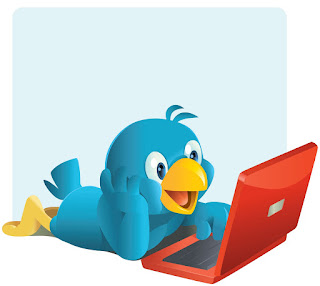 Not come as too big of a surprise that these reports turn out to be true. He then asked the Twitter developers to halt construction of third-party clients, the company announced the acquisition of TweetDeck. Although it took months to finally confirmed the rumors too, so the rumors can be seen for some time before Twitter makes any official announcement.

Collecting money is a struggle for groups of all sizes -- from a group of friends splitting the cost of a ski house to a fraternity collecting membership fees and soliciting donations.
People collecting money have two options: hold shared funds in a personal bank account or go through the trouble of setting up a separate bank account.
Maintaining transparency and sharing account activity information with group members is a challenge. 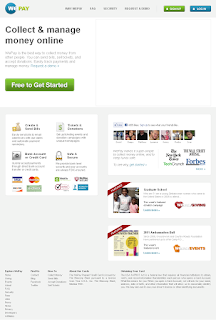 Since high school, Bill and Rich have been collecting and managing money for various activities, clubs and organizations. Bill was student body president and spent his afternoons slinging tickets to dances, lock-ins, fundraisers and trips. Rich was a traveling member of the debate team, and cofounder of a club dedicated to raising money to build a school in Nicaragua.

When Bill and Rich met at Boston College, they were both heavily involved in a wide range of groups that needed to collect and manage money. Bill was the treasurer of multiple on-campus clubs, and was "that guy" hounding his roommates to pay rent every month. Rich organized a 15-person service trip to Biloxi, Mississippi.

In all of these groups, more time was spent collecting, tracking and managing money than almost anything else.

About a year after graduating, Rich had to plan his brother's bachelor party, while Bill was trying to collect money to rent a ski house. When Rich had to keep a spreadsheet and send out constant reminders, and Bill had to open a separate bank account just to hold the money, they had finally had enough. They decided to build WePay – the easiest way for groups to collect, manage, and spend money.